How our system works

Tinakula is made up of five micronations which are all kept together by the Shahansha (King). The Shahansha works to keep the nations united and prevent crises from happening. There are no elections in the five nations and they all have widely different beliefs.

Nesciu Tinakulá (previously known as La'haca Suraca) was the party that founded the Socialist States of Tinakula was founded upon. The leader of the nation is Afra (Founder | Tinakula). You can visit the official website here.

The Tinakulan Techno Union (previously the Techno Progressive Party) was founded by Phoenix Cole (broken | Techno Union Leader) on 1/1/2021. They focus on applying technology to increase the well being of the citizens. Here is a list of what they support: 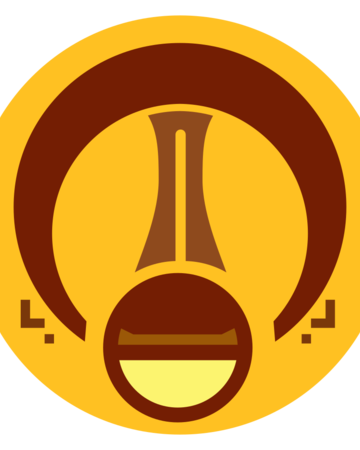 The Competent Fools and the New Democrats

The Competent Fools and the New Democrats have little information about their policies, ideas, or claims.