Tinakula is a micronation that is made up of five smaller micronation. The nations consist of claims on the island of Tinakula and many other islands. The Socialist States of TInakula was created after a peace agreement between Communist Baffin and the DRBSI. Recently the nation broke into the 5 countries and was renamed to just Tinakula. Before it was seperated there were many changes of power and arguements about corruption and then the Free States of Tinakula were formed (now called United Vuaqava). Now there is a lot less arguements since the sperations. We have our own currency which is the Mendañan Dollar (ꝳ). If you would like to learn more about the Socialist States of Tinakula or micronations in genereal join the discord server or check out the microwiki.

Micronations are self proclaimed nations that are not recognised by any nation. Some are less serious then others and some are very serious. You can learn more about micronations here or here. 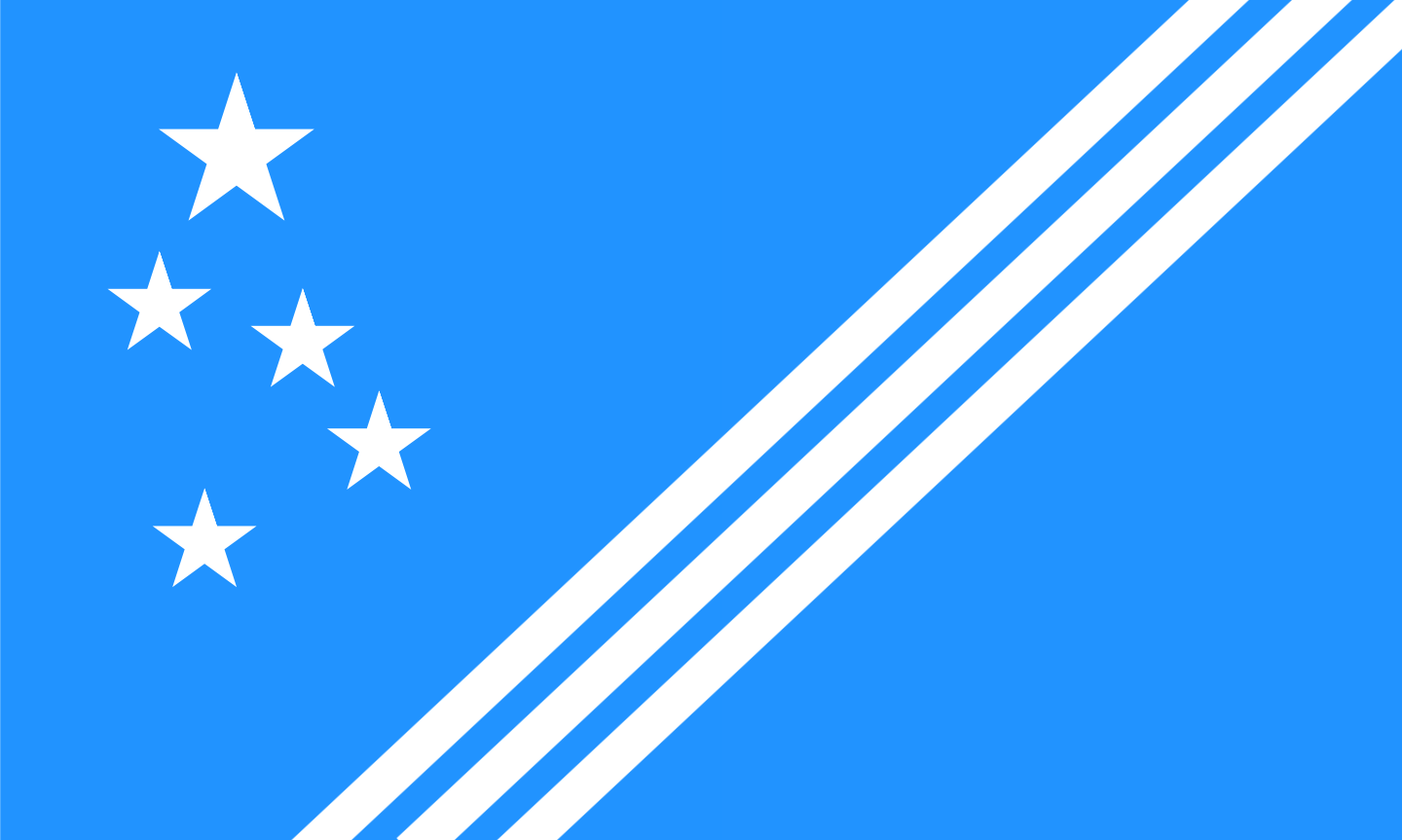